The farmhouse and its history 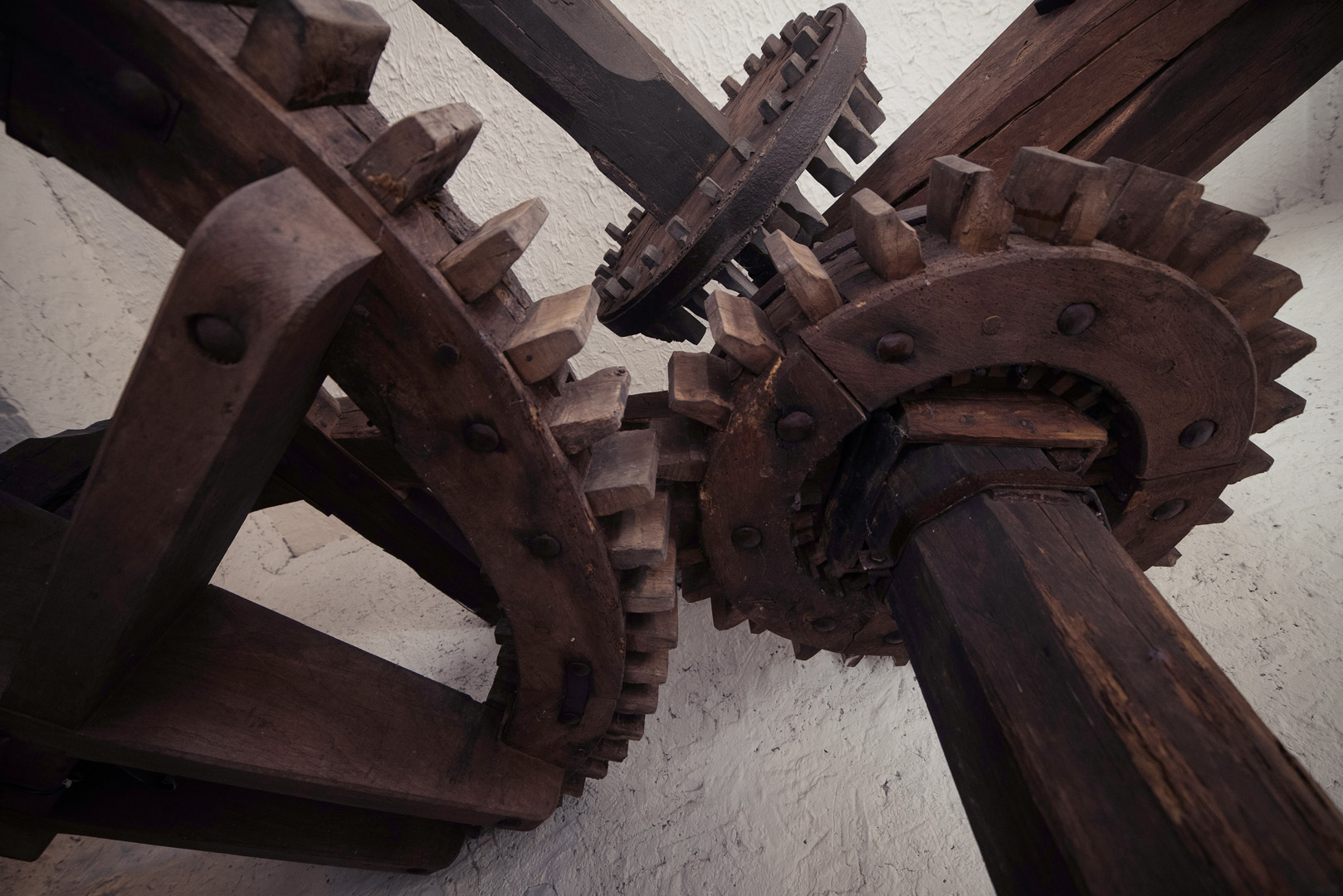 In a stretch of land situated on the border between Liguria and Tuscany, surrounded by the green hills of Casano In Ortonovo, lies Casale Amati. This is a place full of charm and history, where the story of the family of the Marquises Amati, and the traditions of an area rich with culture and traditional ingredients weave together.

A history that stretches back in time, to around 1300 A.D., when here in Casano, a first architectural structure of our farmhouse already existed.

It was an historic water mill with a millstone which, activated by the nearby waters of the Parmignola river, was one of the early references point of eastern Liguria in the production of olive oil.

In the late 1700s the Marquis Amati, the owner of the oil mill and surrounding lands, decided to extend the original part of the mill by building a new area. This new part was destined to be a work place for the olive oil production, for its sharecroppers and to be a residential home where the noblewoman Franchina Eloisa Ingolotti used to love to come and stay during the summer.

The mill was an active business until the first half of ‘900, after which the heirs completely transformed it into a proper house where to spend the holidays in peace and tranquillity. From that moment onwards Casale Amati, as we find it today, was born.

The last complete renovation was completed in the year 2016. Not only have the changes been made in an attempt to maintain and respect the characteristics of the original farmhouse, but they have also worked to emphasize the origins of this beautiful place, by leaving the mill, the gears, the logs and the old structures of the mill as architectural elements, characterizing spaces as clear evidence of the farmhouse’ s past.

Suspended between the past and the present, between nostalgia and contemporary tastes, this fascinating farmhouse thus internally combines the story of an antique and laborious farm-to-table activity of this area with a warm and relaxing atmosphere typical of the bien vivre of the rural nobility.

The spaces – designed to be welcoming in an informal and family-like day to day way of living but also to host events, shows, ceremonies, parties and occasions of any type – are furnished with a warm and authentic style, which seek to show the simplest sense of country life, boasting some original pieces from the Eighteenth Century.

The traditional ways continue on the outside as well: a large part of the park, approximately 7000mq in size, is still covered with olives trees, the same trees from which the once precious olive oil was extracted. Furthermore, the land around Casale Amati is full of vineyards, fruit trees, walnut and hazelnut orchards, small fragrant shrubs and a delightful Italian garden created at the beginning of the 20th century. Here numerous rare and ancient plants reveal Marquis Amati Ingolotti’s fascination with botany and her wish to gather together in Casano. 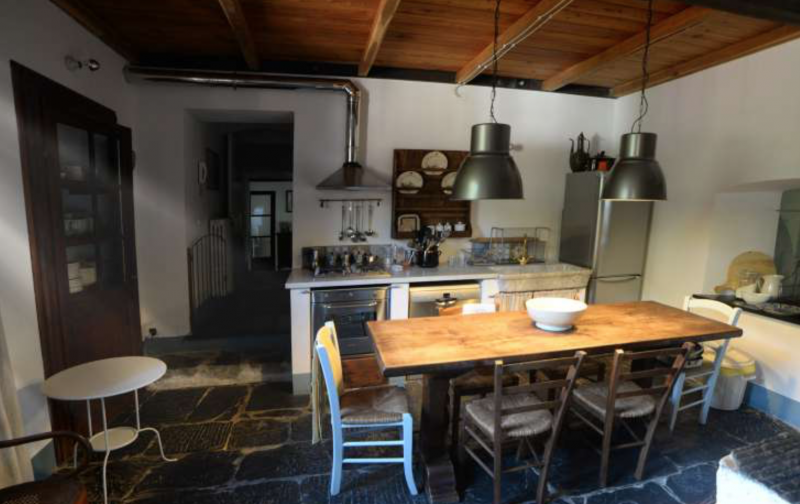 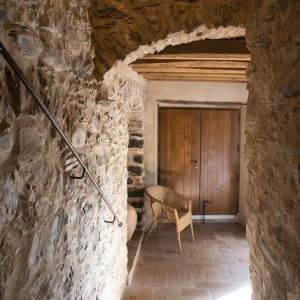 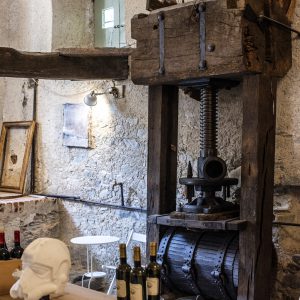 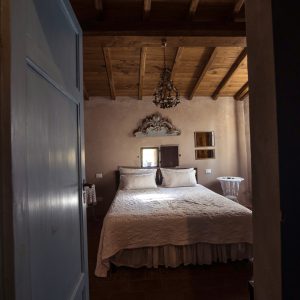 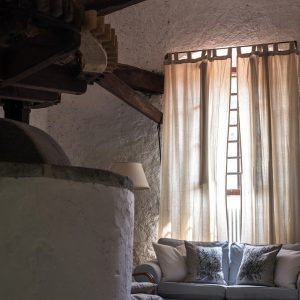 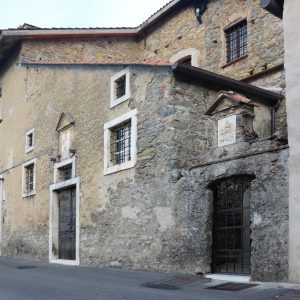 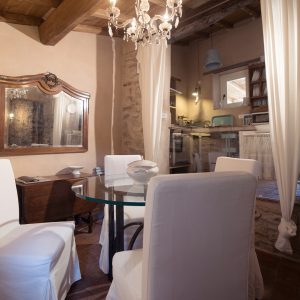 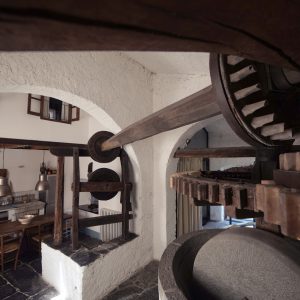 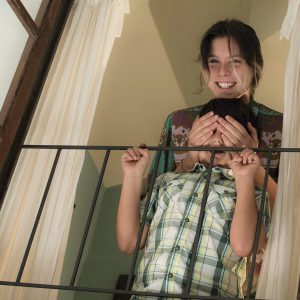 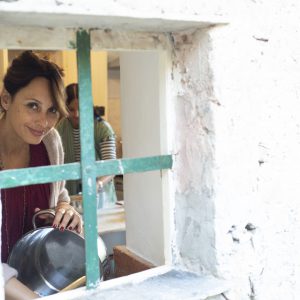 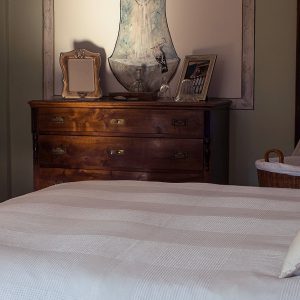 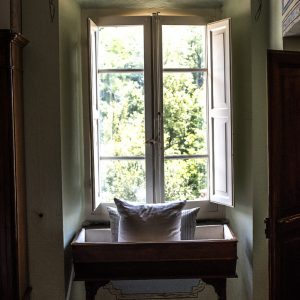 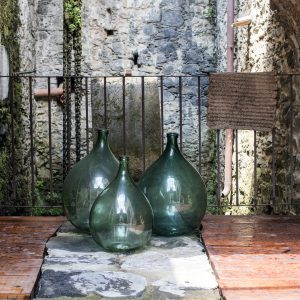 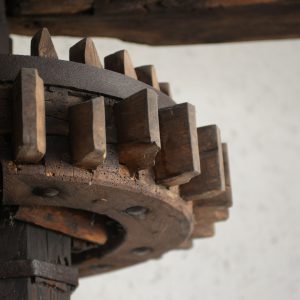 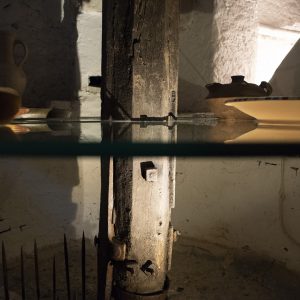 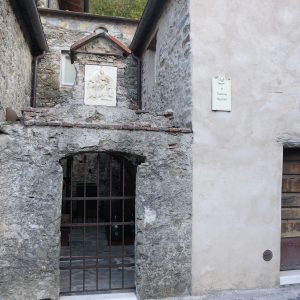