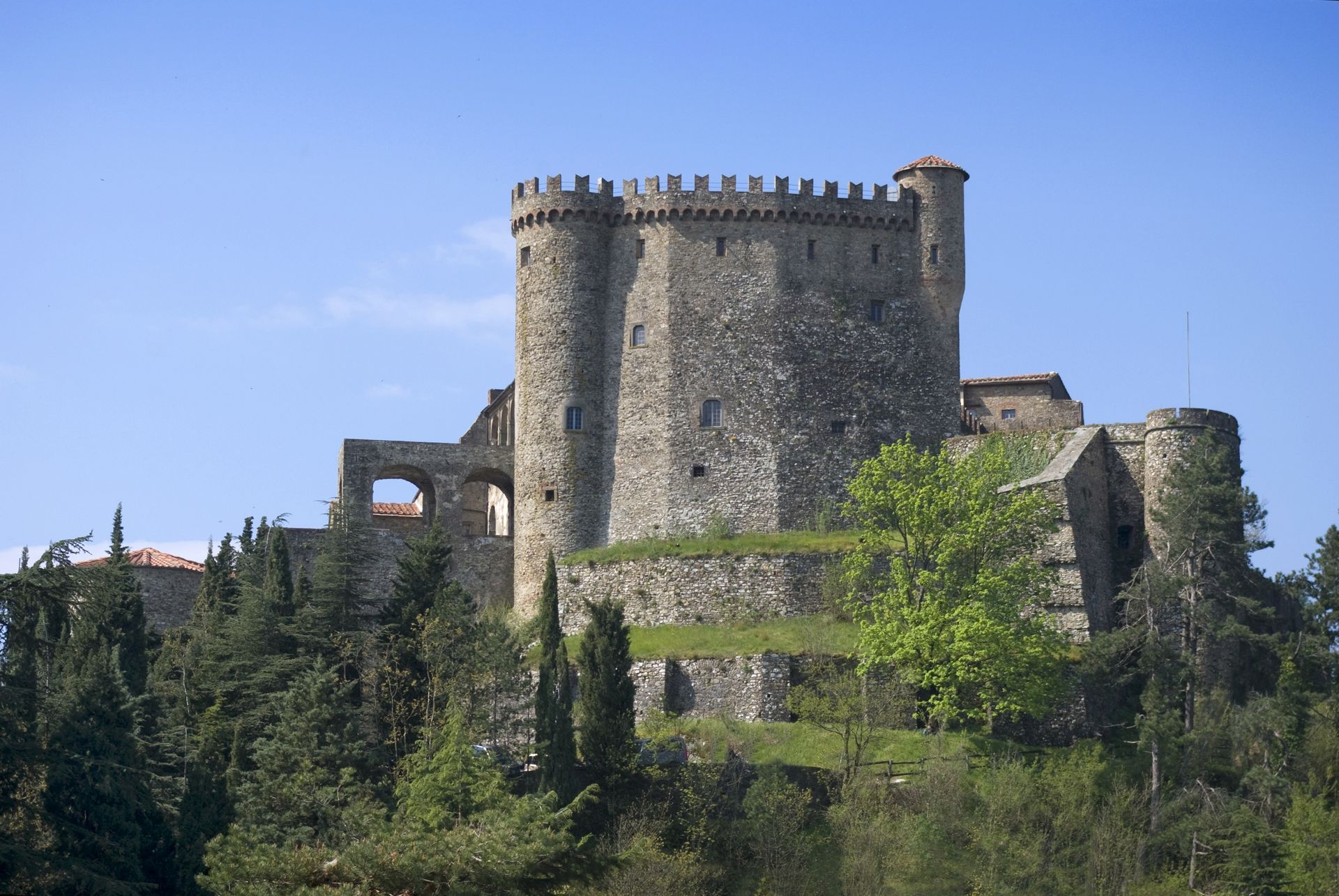 Lunigiana is an historic region, situated in between Tuscany and Liguria, a place full of traditions and culture, where our Casale Amati rises. From here there are many places you can visit that are just a few minutes away by car. Luni, for example, is a place you must get to see. It is an ancient Roman city founded in 177 B.C. as an outpost against Ligurian Apuans during a war of conquest of the Italian peninsula. Nowadays one can admire the ancient ruins and help conjure up the past glory of this city, which, year after year, became fundamental for its port from which ships full marble from the Apuan Alps used to be shipped. Visit the once great amphitheatre (one of the biggest in Italy) and the archaeological museum where artefacts which came to light during excavation are safeguarded. Accessing ancient Luni will become simpler in few months time thanks to some important renovation improvements, such as a footpath currently under development to connect highway traffic directly to the city centre.

Directly connected to Luni is the close by city of Sarzana. In 1204 Pope Innocenzo the Second moved the diocese here, sanctioning, in this way, the death of Luni, already having fallen into a long period of decay. Today, Sarzana is a lively small town, where, at the end of summer, many cultural events take place, such as the famous “Festival della Mente” (mind fair) dedicated to creativity, and “Soffitta nella strada” (attic in the street) focused on the world of antiques. The thirteenth-century cathedral with an elegant Gothic-Roman white marble facade dedicated to Saint Maria Assunta is a must visit or the wide Matteotti Square, full of pubs where to enjoy a great coffee, or perhaps contemplate about Dante’s verses as in 1306 he stayed here during his exile.

Fascinating also are the sarzanesi castles: Firmafede Fortification and Sarzanello Castle which overlooks Sarzana. And if you like castles, Fosdinovo is without a doubt another spot you cannot miss. It is a small Medieval village, 500 meters above sea level, with a few thousand residents and with an extraordinary view on the Luni and Magra valley plains below. The impressive squared base Malaspina Castle with its round towers overlooks Fosdinoro and, in addition to offer a breath-taking panorama, is related to evocative and intriguing tales. A guided tour will also give you the possibility to discover the castle dungeons and rooms such as the Sala of Torture and Trap Chamber which still hides traces of the renowned trapdoor from which it is said that the cruel Cristina Pallavicini Machioness used to have her unlucky lovers fall through.

Not to be overlooked are the traditional and tasty local culinary delights. Testaroli, castagnacci and pattone are a timeless culinary classic. great if served with a local Vermentino wine produced in the surrounding hills. 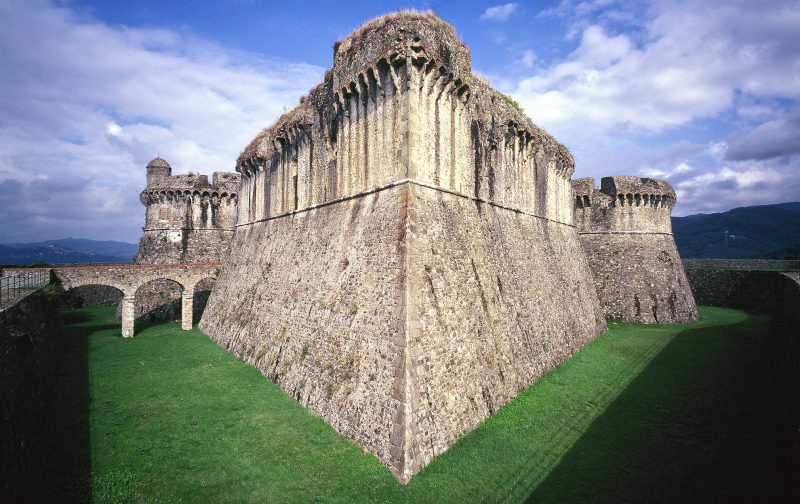 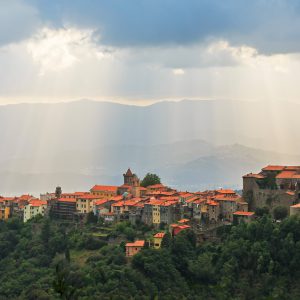 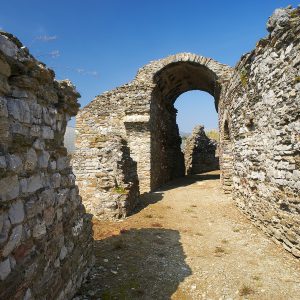 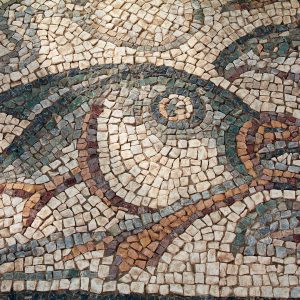 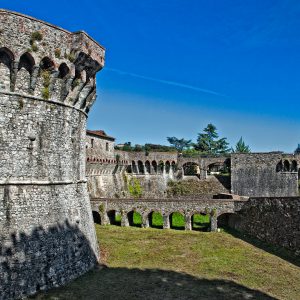 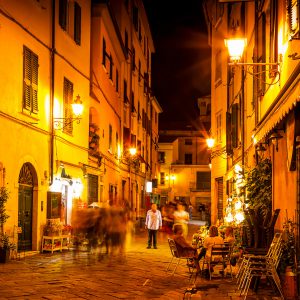 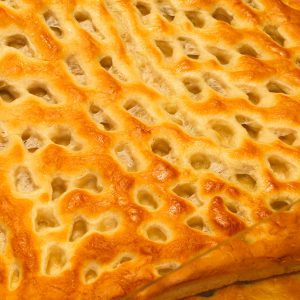 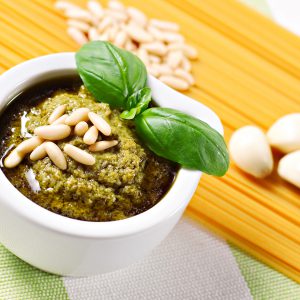 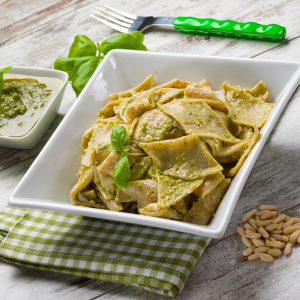